Well, as amateur radio operators, we have so many frequencies available for us to experiment on, how do we monitor them all? At LF and MF frequencies, any resonant antenna length can be quite prohibitive, even for the humble suburban back yard. Most antennas are a compromise, so, is there something that can be used for LF, MF, and a good part of the HF?
Yes, there is! Enter the PA0RDT Active Mini Whip antenna. Firstly, the original idea and article for this version seems to be credited to Roelof Bakker, PA0RDT. Secondly, there is also some different variations of this active antenna design on the internet. The main reason seems to stem from people's desire to eliminate as much noise as possible, hence the inclusion of extra isolation from ground loops/currents by including additional rf chokes and 1:1 matching transformers. These rf techniques make valid sense and should be considered for each installers application. If you like to learn more about the MiniWhip please take a look at the webpage of Pieter-Tjerk de Boer, PA3FWM. 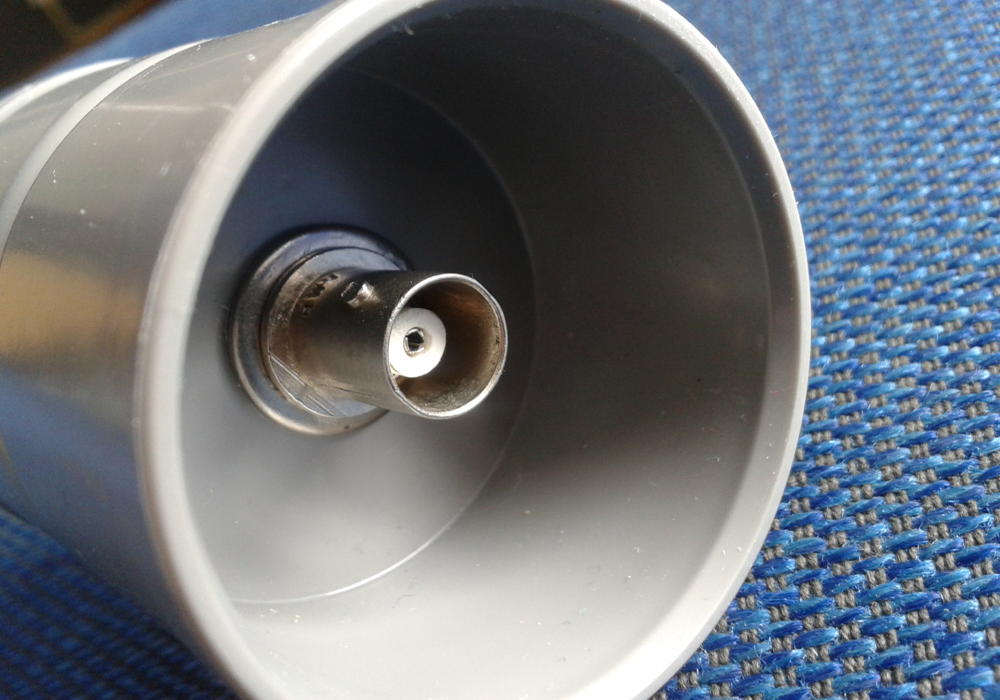 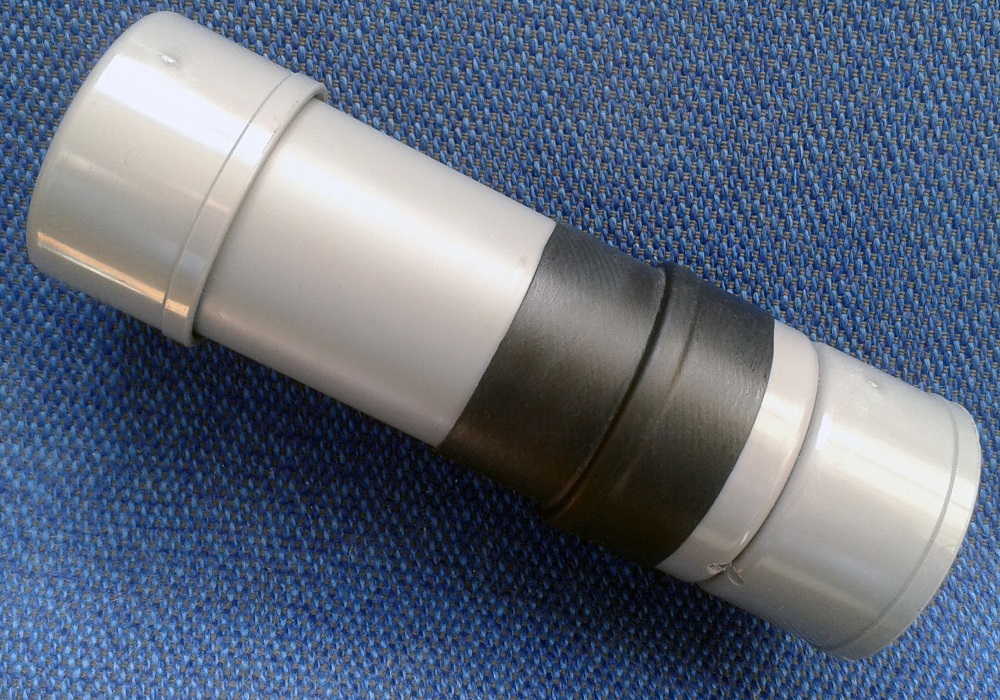 This active antenna is such an easy project to build from scratch. Most people, I dare say, could build one in an evening's or two session.
The first idea was to built mine according to the original design of Roelof and it works for me properly.
But because I'm very interested in the frequencies around 17kHz, the impedance of the block capacitor was actually too high (93 Ω). I changed this from 100nF into 10uF which brought the impedance @ 17kHz to only a 0.93 Ω. Unfortunately the antenna started to oscillate and I had to place an extra 100uF capacitor between the collector and ground. Also the capacitor in the feed unit was changed into 1uF. I also tried 10uF, but in my case this did not improve. Why? I have indicated the changes in red into the diagram.
On the board I removed the copper with an old dentist's drill but because of the straight lines is a sharp knife is a good alternative. I soldered the components according to the "dead bug" method. Ideal for making later modifications. The whole is packed in a 40 mm drain pipe, sealed with two end caps. An additional end cap must protect the BNC connector from the rain. To obtain a watertight seal, I used a piece of inner tube of a bicycle. Unfortunately, it was not very UV resistant, so I have to replace it occasionally and I'm still looking for an alternative. To dissipate any condensation I have drilled a small hole. 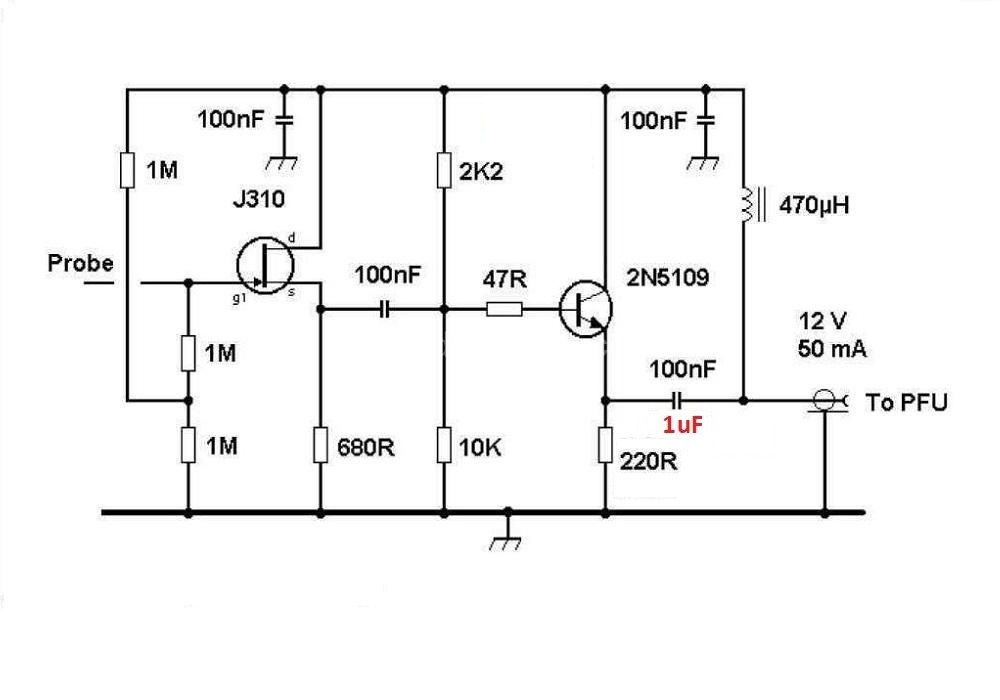